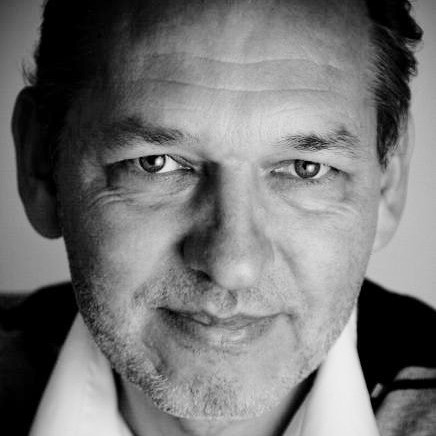 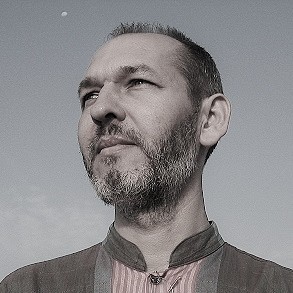 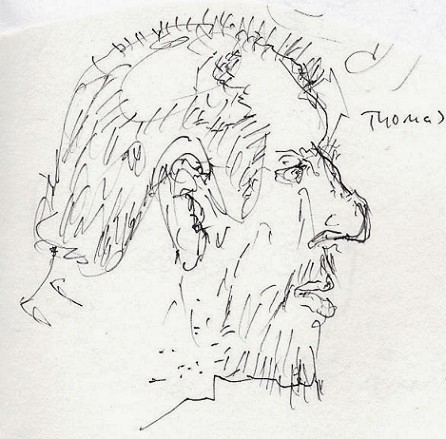 The multilingual Swiss national Thomas Imboden, born in 1956 in Trun, Switzerland, interrupted his advanced studies in philosophy, comparative religion & social psychology at the University of Zurich to join the Swiss Committee for Unicef in the early 1980s, where he headed the departments of development education and fundraising.

An assignment to Sri Lanka and the Maldives in 1983 and 1984, and many subsequent shorter and longer visits to both countries, to Thailand, Singapore and India made him acquainted with the lifestyles & cultures of the Southeast Asian region.

From 1988 he established himself over more than a decade as a self-employed consultant, fundraiser & project manager for non-governmental organizations, cultural groups & public institutions in Switzerland, under the name of Visions.

In 1999 he settled with his family in the Maldives and from 2001 in Sri Lanka, where he took on a variety of marketing, project management & consulting assignments.

From 2003, he developed his own cultural exchange program between Switzerland and Sri Lanka, expanding it further into Southeast Asian countries, in cooperation with embassies, local institutions and corporate sponsors.

After returning to Switzerland in 2009, he continues his work as consultant and project manager, focusing on intercultural events and exchange projects, as well as on his native region Surselva.